2 – 30 October
The Big Picture is a community art and storytelling project, organised for Chesham by a Rather Nice Artist, Emily Brown, in collaboration with The Elgiva Theatre.

40 local artists and residents, of all ages and abilities, were asked to decorate one 25 x 25cm canvas each, with their own unique style and ideas. The canvases were then assembled together, revealing the big picture – a portrait of Queen Ælfgifu, a real-life figure from 10th century England, who the Elgiva Theatre in Chesham is named after. Queen Ælfgifu is depicted here standing in an imagined version of 10th century Chesham. The picture is loaded with symbolism and historical references, researched by Emily Brown & Chesham Museum.

“When I initially pitched this idea, I wanted to collaborate with other local artists, to tell a story on a large scale. But due to the pandemic, I had to come up with a creative way for us to work together, separately, while social distancing. The answer was to orchestrate a huge, multi-canvas collaboration, that could be broken into parts, that we could each do in our own homes, and that would slot together to create a bigger picture of something important to Chesham.

No two canvases are the same, so when they are assembled together, they create a mosaic or patchwork effect, with the hidden, bigger design running across it, tying the canvases and artists together.

This project is about unity, as well as individual voices. It’s about coming together to create something bigger than the sum of its parts. It’s about the importance of being yourself and being proud to be different, of celebrating uniqueness and diversity, and being proud to stand next to other artists of all ages, backgrounds and beliefs”. Emily Brown

This painting celebrates a strong, inspirational heroine from Chesham and Buckinghamshire’s history. A figure who left a powerful legacy. Queen Ælfgifu was queen consort of King Eadwig of England, who reigned between 955 and 959, in sub-divided England. Queen Ælfgifu is an important figure in Chesham’s history. The first known recorded reference to Chesham, or ‘Caesteleshamm’, which in old English means “the river-meadow at the pile of stones”, turns up in her will, which was probably drawn up some time after 966, and is now held in the British Library. After her annulment, she became a wealthy and influential landowner, and made important changes to Chesham’s landscape, including diverting the river Chess to make a mill.

The Big Picture – Queen Ælfgifu Canvas Collaboration will be available to view from 2 October in the small art gallery on the 1st floor of the museum. It runs alongside Reincarnated Rubbish – Endangered and Extinct 2 exhibition by Val Hunt and the Contemporary Art and Artists exhibition.

No need to book, just turn up. Check out our opening times here. 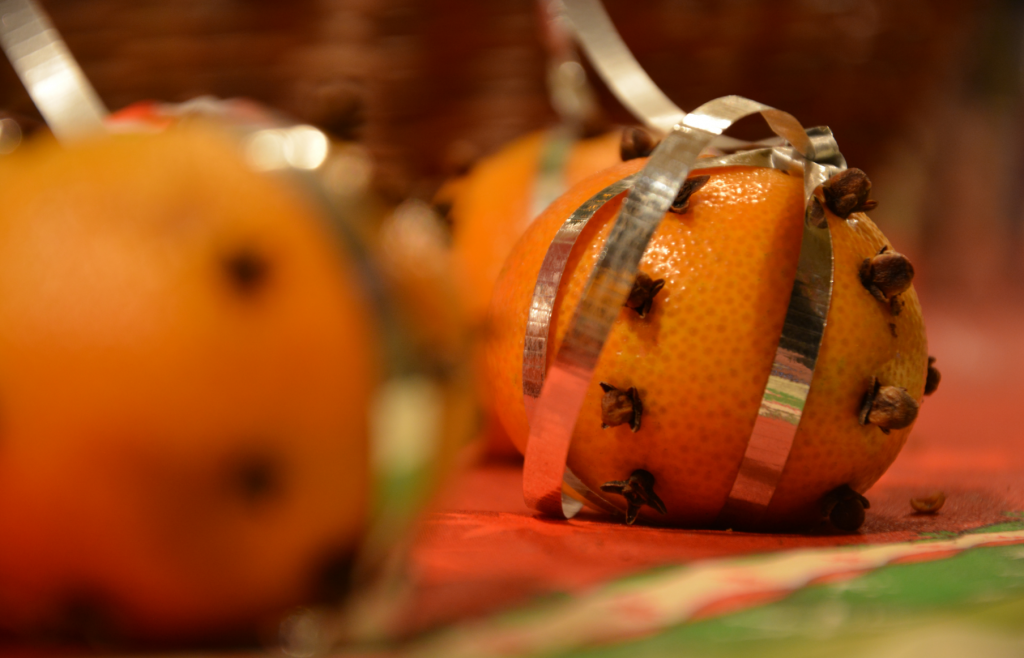 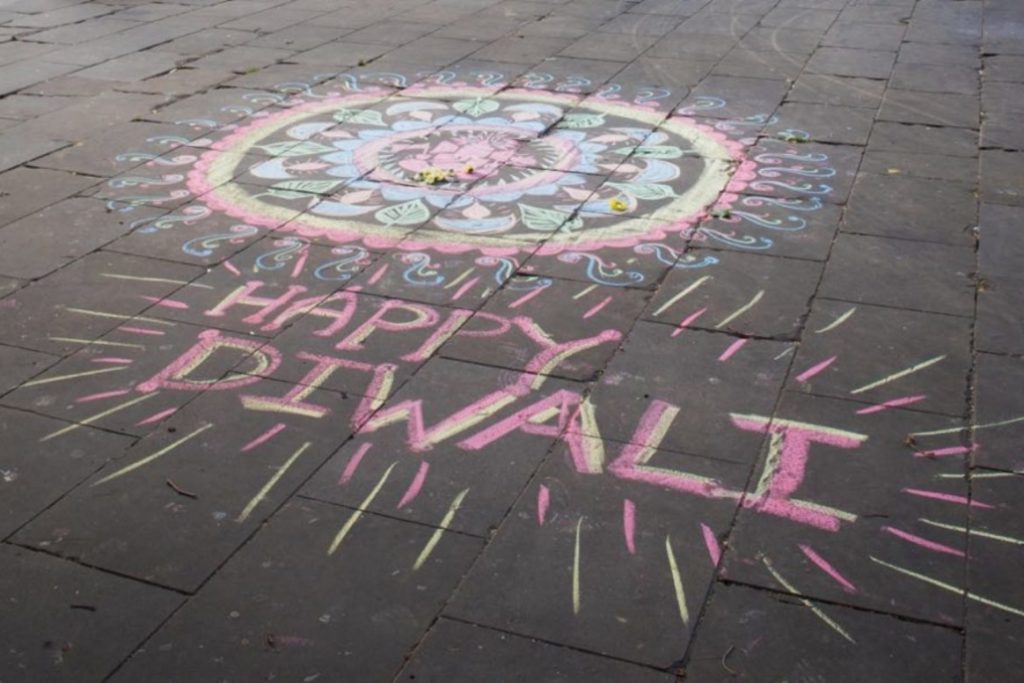 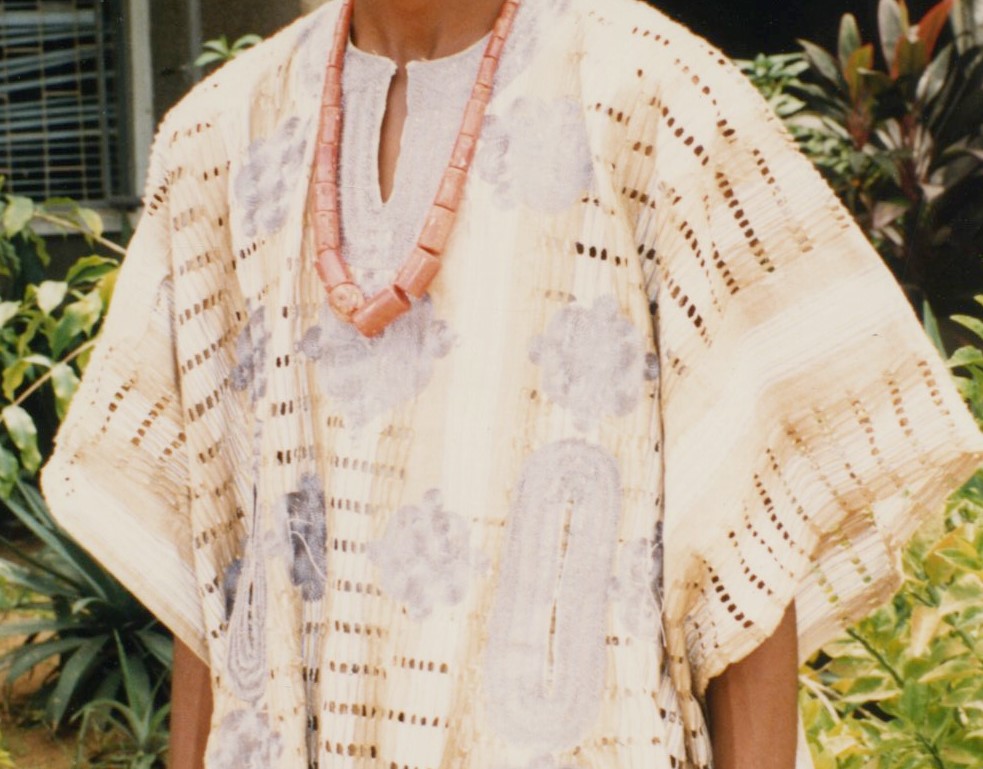