Until 29 October visitors have the opportunity to see the incredibly rare Roman stone heads uncovered during HS2’s archaeological excavation of St Mary’s Church in Stoke Mandeville.

They were discovered in the final stages of investigations by archaeologists from L-P Archaeology, working for HS2’s Enabling Works Contractor, Fusion JV, in October last year. Archaeologists were excavating a circular ditch around what is now thought to be the foundations of a Roman mausoleum when the three busts were revealed – one depicting a female adult, one a male adult and an additional head of a child. The two complete busts, the adult male and female, had been disfigured, with the heads removed from the torso before they were thrown into the ditch.

The remarkable discovery caused great excitement amongst the archaeologists on site. After removing the remains of the Norman church, which had been demolished in 1966, they were astounded to find evidence of earlier use, which they now believe to have been a Roman mausoleum. The site also appears to have been used during Anglo-Saxon times, suggested by the presence of a Saxon coin in the ditch.

Since being uncovered the Roman busts have undergone cleaning and initial conservation. HS2 Ltd is loaning two of the heads to the Museum, which will be the first time the public and local community will have the opportunity to view the incredible rare artefacts.

Book your tickets to view them below.

“The enormous archaeology programme at HS2 has enabled us to expand our knowledge of the rich history of Britain through each archaeological dig. The site of the old St Mary’s Church in Stoke Mandeville has offered numerous fascinating details which expands our understanding of the site. These incredible stone busts are some of the standout objects revealed during our investigation programme. It is great to be able to start sharing these with the local community working with the Discover Bucks Museum to put them on display.”

“We are delighted to have the Roman heads here at the Museum and on display to the public for the first time. They will feature in the archaeology section of our new galleries which were intentionally designed to enable us to display locally excavated, significant finds such as these. It’s great that they will be in place in time for our Festival of Archaeology celebrations too.”

Find out more about the amazing discovery of the Roman Statues and the conservation of them with Brooke Pollio, archaeological conservator from LP Archaeology.

Find out more about this fantastic find here

Find out more about our admission charges here. 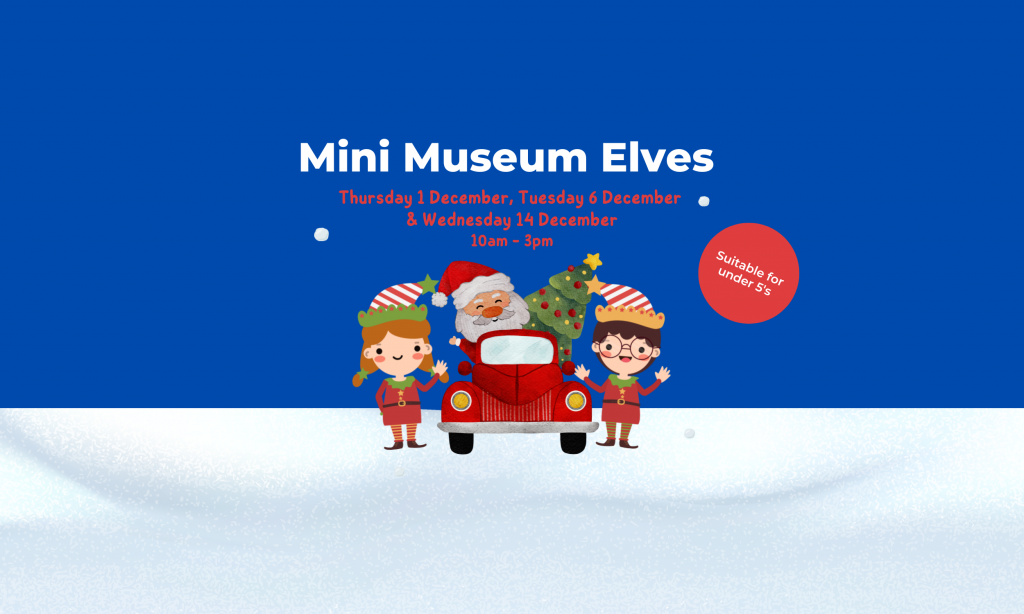 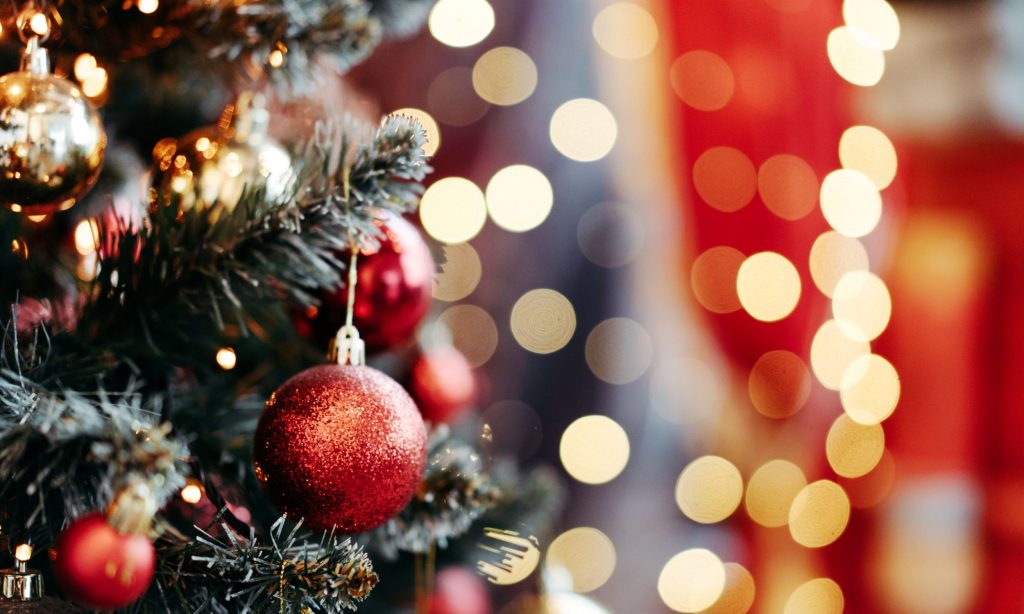 Christmas Through the Ages 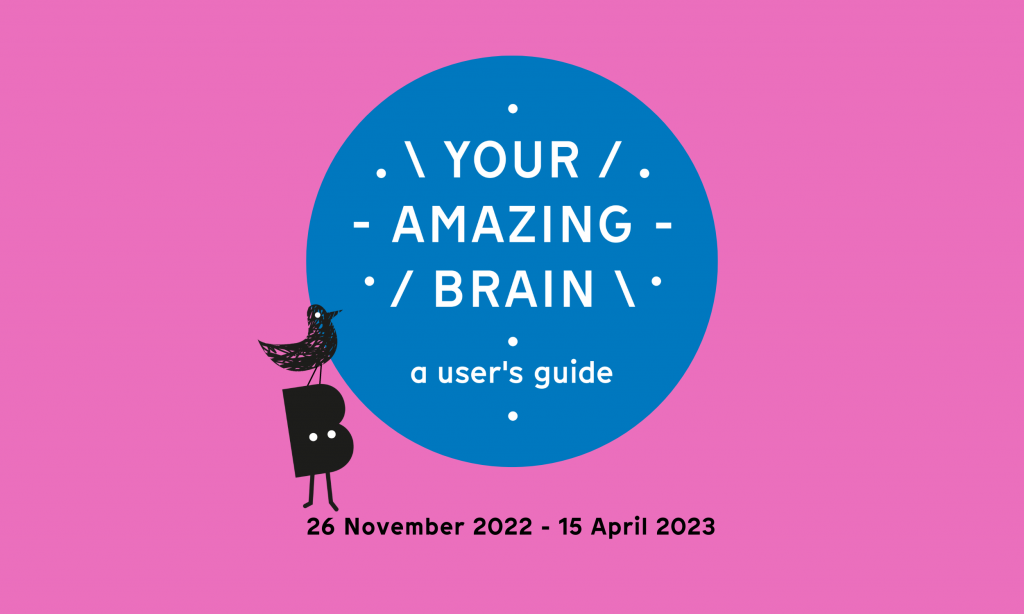